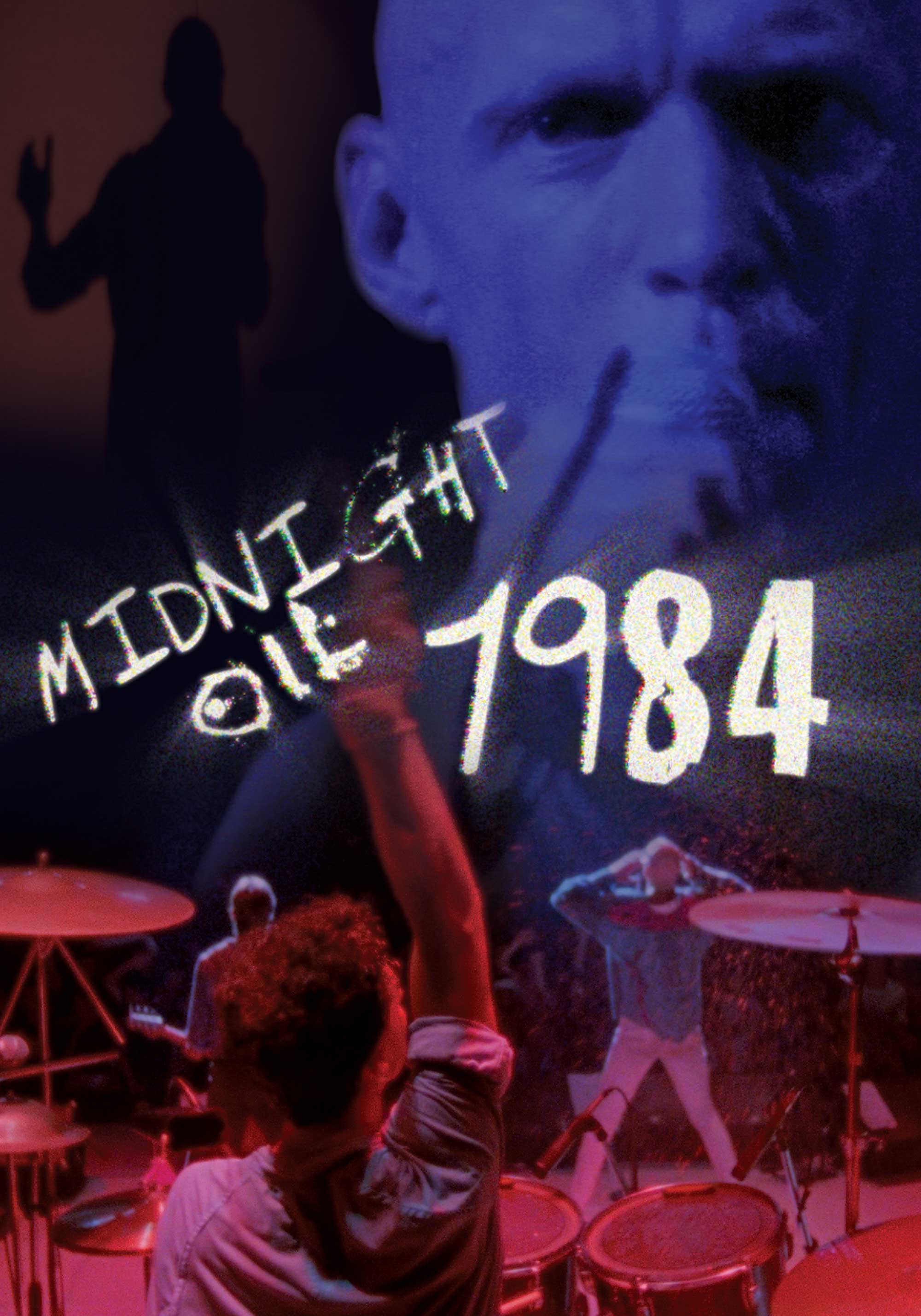 Piccolo Films commissioned Wide Open to build a promotional website for the launch of Midnight Oil 1984 documentary in mid 2018.

This included generating key marketing images and title treatments that aligned with those used in the film. It was decided to also use the film marketing site as a new promotional vehicle for the production company.

The film was released in May 2018 in 72 cinemas Australia wide. International release will occur later in the year. 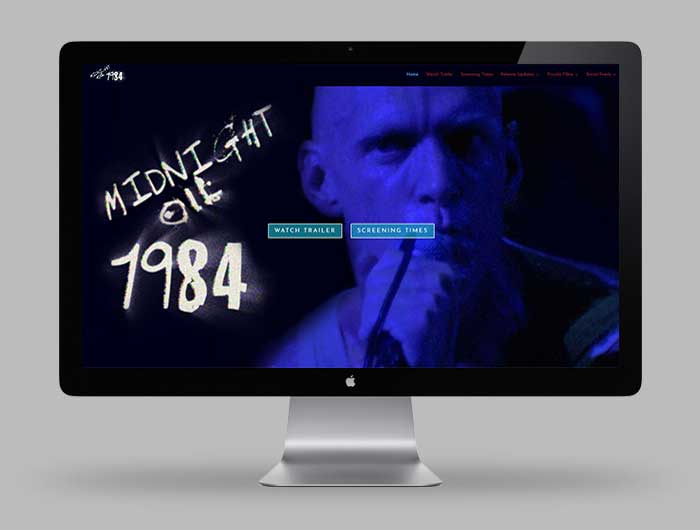 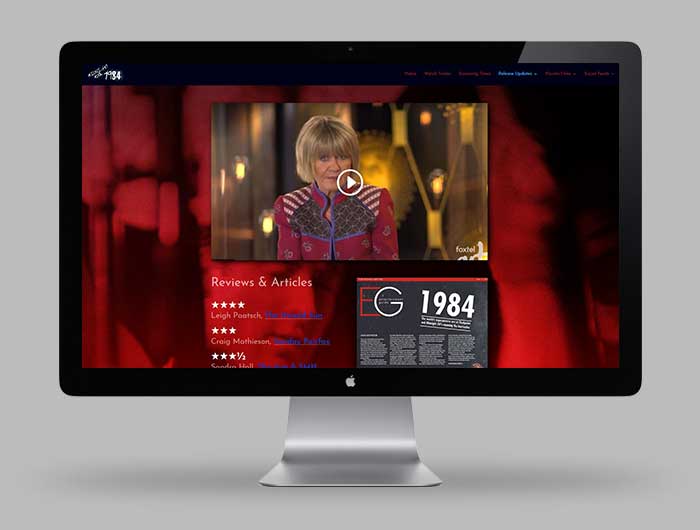 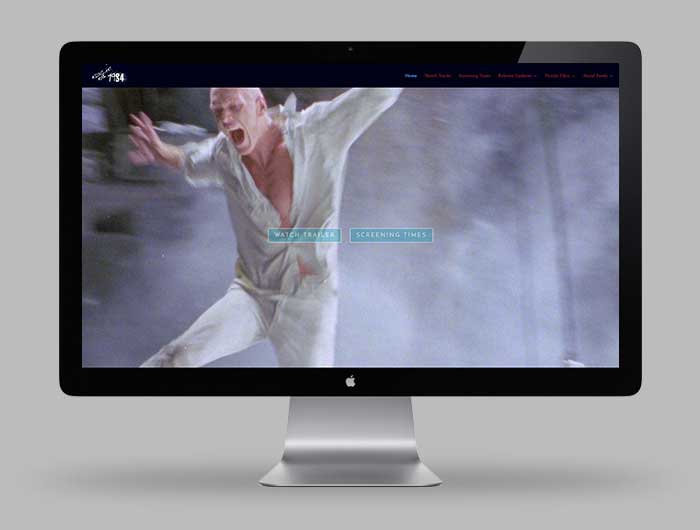 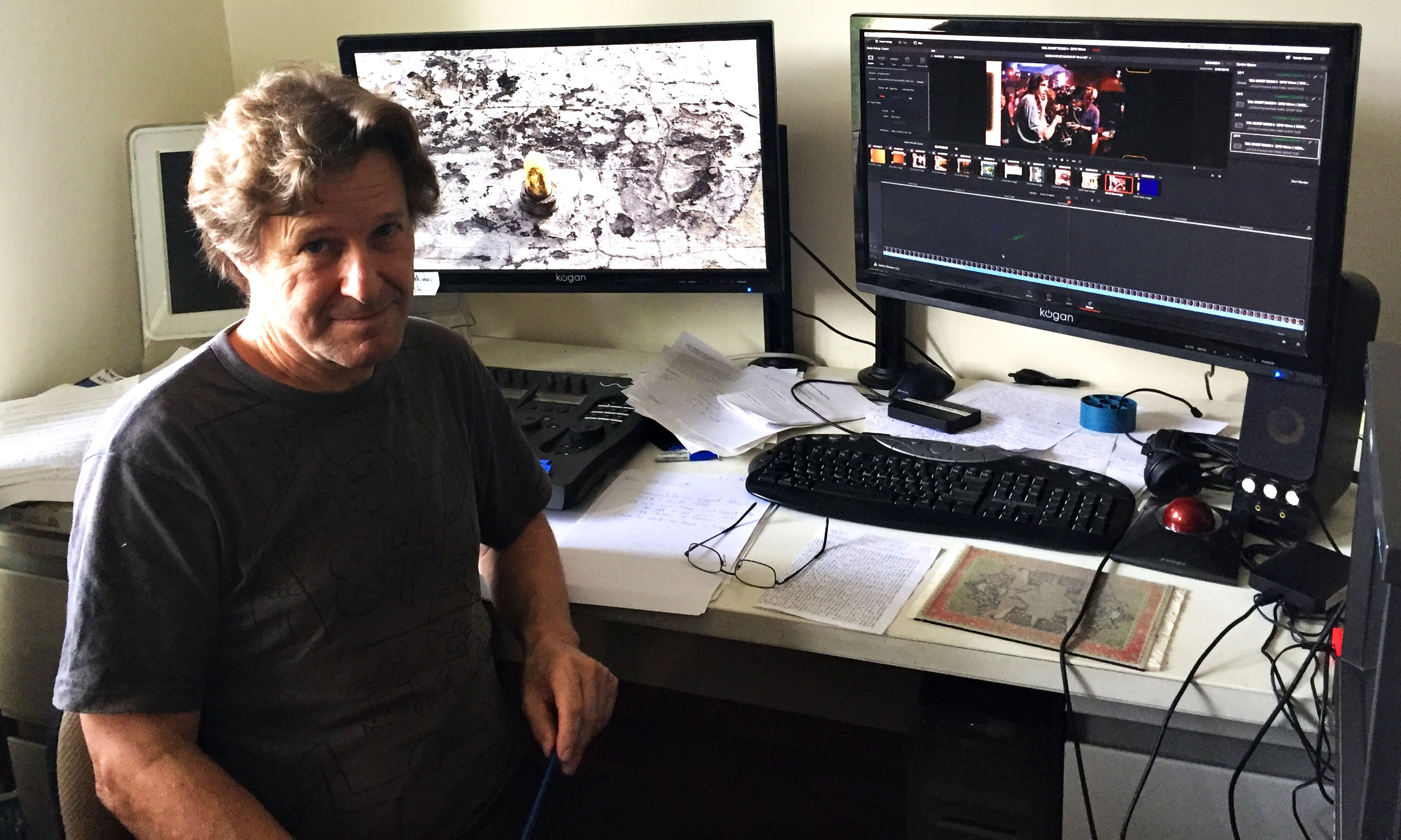 Ray spent the last 8 years working on Midnight Oil 1984. A vivid portrait of the era and the songs that embodied it, Midnight Oil 1984 is an up close and personal look at the iconic rock band, seen on the big screen for the first time.. 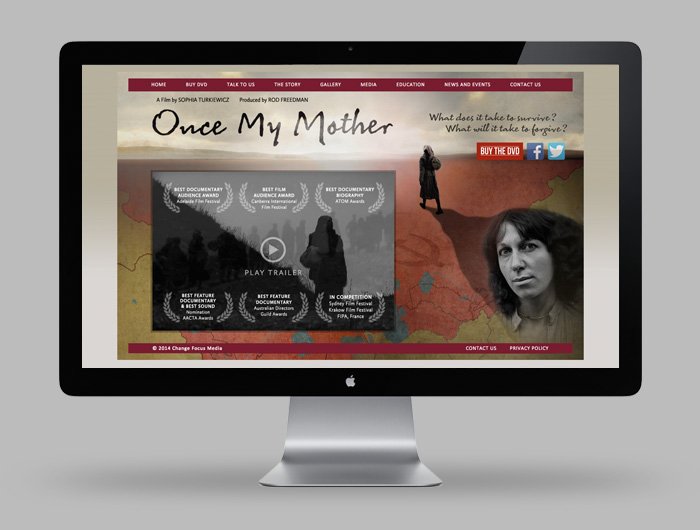 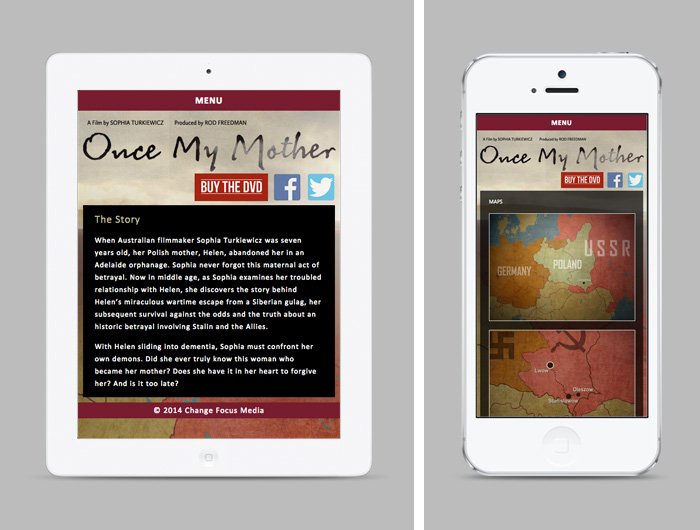 Once My Mother is an Australian produced, award winning, documentary film.

The film has been a great success winning multiple awards.

Wide Open enlisted many of the skills we had developed in online promotion for another successful Australian documentary, Mrs Carey’s Concert. 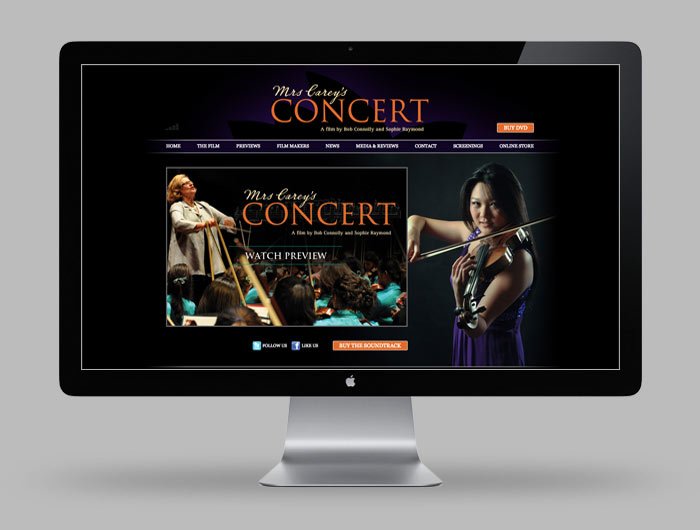 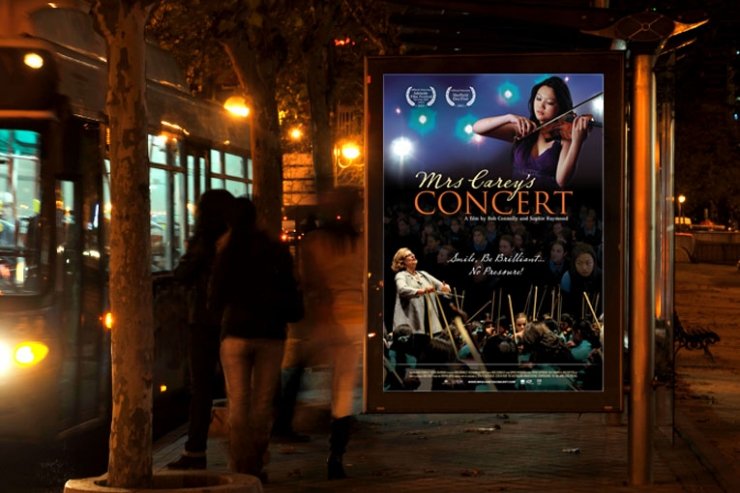 Wide Open was involved in developing all of the promotional materials for this highly acclaimed Australian documentary. We attended photoshoots to generate key art images, created posters and flyers and press adverts. We also designed and built the pre-launch and subsequent ecommerce websites.

The highly anticipated film created so much interest that when it was reviewed on the ABC Movie Show the subsequent spike in traffic to the website took the site down temporarily.